To Roth or Not To Roth

This year, 2009, you can convert from a traditional IRA to a Roth IRA if you are married and filing a joint tax return and your modified adjusted gross income (MAGI) does not exceed $100,000. If your tax filing status in 2009 is married and filing separately you are not eligible to convert to a Roth IRA. The amount being converted does not count towards your MAGI limit. Thanks to The Tax Increase Prevention and Reconciliation Act (TIPRA) passed in 2006 and commencing in 2010, the $100,000 MAGIC limit is permanently eliminated as well as the restriction of filing separately. In the year of conversion you must pay the income tax on the amount converted, the pre-tax amount converted. Once the tax is paid the money will continue to grow tax-free rather then just tax-deferred in a traditional IRA. Another major advantage of a Roth IRA is there is no required minimum distributions (RMDs) at age 70 ½ or any age for that matter. You heirs will have to take RMDs but they will be tax-free.

In 2010 everyone with a traditional IRA can convert regardless of income. In addition the IRS will let you spread the income tax due on the conversion ratably over two years 2011 & 2012. Meaning it will be included in income in 2010 & 2012. You however, will have the option to pay the income tax in 2010. Normally you would not want to pay the tax early but if you think tax rates may increase in 2011 & 2012 it may be an advantage to pay the tax in 2010. Another advantage perhaps in converting in 2010 is that asset values may be lower then they were several years ago. Therefore, the income tax due could be lower.

Word of caution. When an IRA contains both non-deductible and deductible funds, then each dollar withdrawn from the traditional IRA will contain a percentage of tax-free and taxable funds based on the percentage of after-tax funds to the entire balance in all of your IRAs. You cannot just withdraw (or convert) the nondeductible funds and pay no tax. 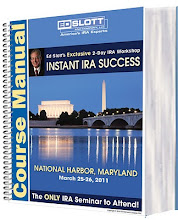 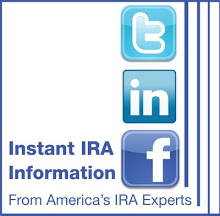 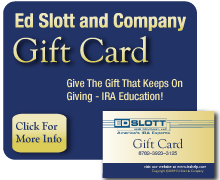 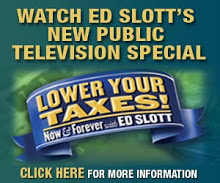